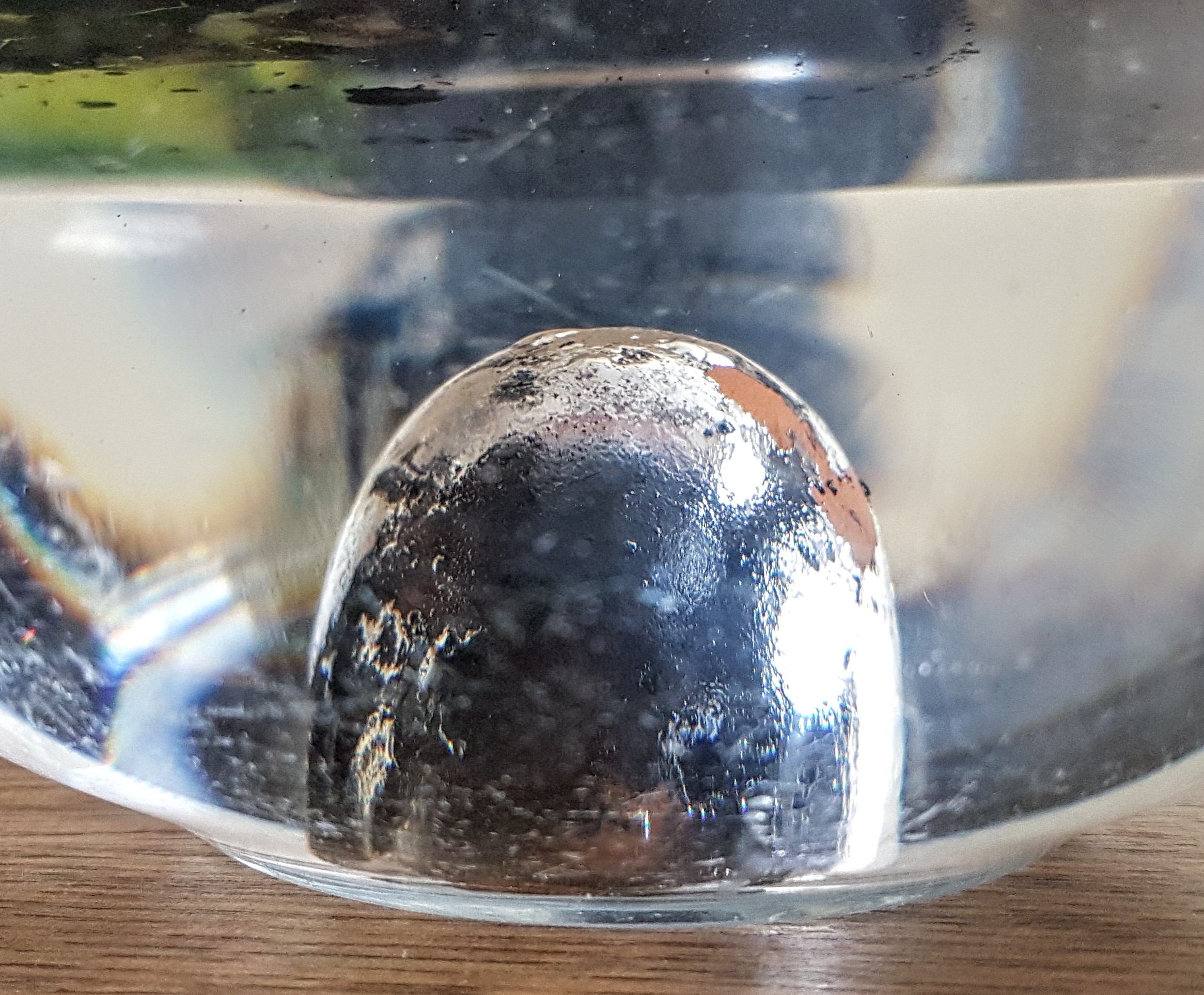 Earlier this week my youngest started rummaging through the fridge and said he was looking for eggs. He absolutely LOVES watching science tutorials of any kind and he had seen an idea that he wanted to try.

He wouldn’t tell anyone what he was doing, he said he wanted it to be a surprise so we left him to it until we saw him climbing on the counter tops routing around for the matches, lol! At that point we told him we had to help out if it involved a flame, but that he didn’t have to tell us what the experiment was. Surprisingly, he was okay with this. 🙂

He gathered everything that he needed and set it all up and was very excited to show us what he had found out! (I LOVE it when my kids get inspired to teach me something).

Should you wish to make your own “MAGIC SILVER EGG”, here is what you will need…

This experiment is so, so simple and relatively fast to do but was really effective and certainly impressed us all. The smile on my little ones face was priceless as he saw his egg turn to silver as if by magic.

The video is quite complex for younger kids, but I always like to explain, as best as I can, what is happening in the experiments that they do.

After we learned about the soot I could then go on to explain that the CARBON in the soot repels water and, therefore, holds a thin film of air on the egg’s surface. This, in turn, will give the egg a reflective, mirror like surface, reflecting the light rays – thus appearing to be silver – MAGIC!!!!

I hope you have fun with this experiment – I know that we were all super impressed! 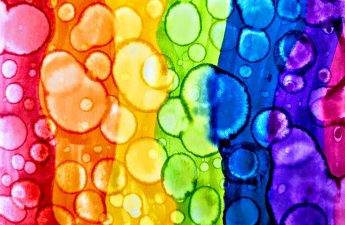 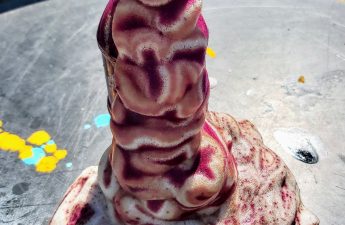 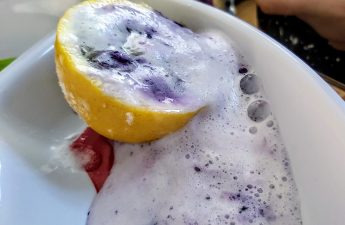